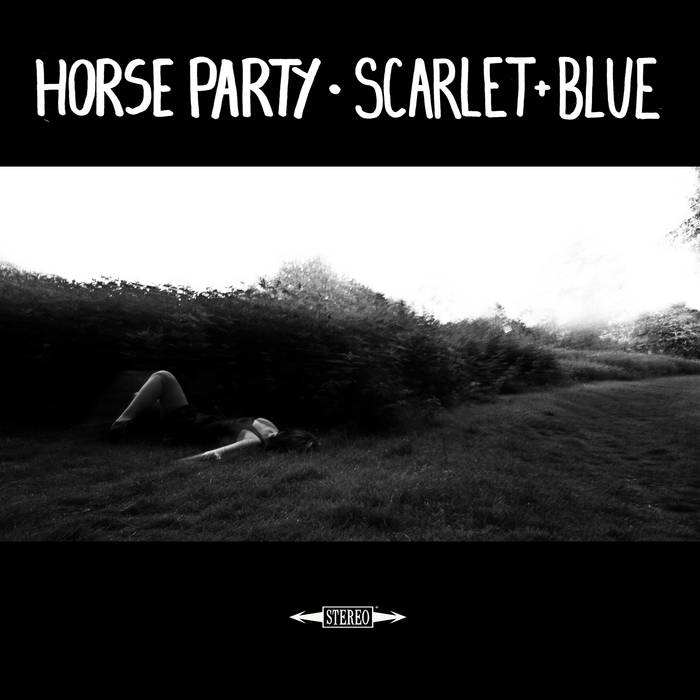 A free download in January 2013 quickly led to support offers with alt-stars Tunng, Pinkunoizu, Heartless Bastards, London Grammar, Dingus Khan, Vuvuvultures and Tied To The Mast, and a live broadcast via BBC Introducing from the new John Peel Centre for Creative Arts. April 2013 saw the release of critically-lauded debut single, ‘Back To Mono’, swiftly followed by live EP ‘Scarlet & Blue’. Horse Party will be collaborating with singer Jaq Gallier at a special Elliott Smith Tribute at London's Brixton Windmill in October 2013.

WATCH: ‘Back To Mono’ - www.youtube.com/watch?v=fzSKm4eZ6PI

It's my Horse Party and I'll cry if I want to.

Bandcamp Daily  your guide to the world of Bandcamp